Just as a map of an electrical circuit (circuit) shows the position and relationship of its main components and other components connected to it. In the same way, Yantra also depicts the cosmic position of the power that is wanted to be invoked and other auxiliary powers associated with it. The lines and circles have different formations, as each line represents the body parts of the deities. These are the sacred and supreme images of the deities. In which they can be seen. We worship idols and pictures of deities because, for them, it is the same living form of God or supreme power.

In the Hindu religious sphere, we find almost every worship ritual endowed with instruments dedicated to the deity. The yantra should not be considered a lucky charm and should not be kept as a medium to get all the power and positive results or as a medium of luck.

Yantras require a lot of respect to be close to honest divine souls. And for that, installing them after performing all the necessary pujas and rituals becomes very important since they will not bear any good fruit if not installed correctly. One fact is that not establishing them by law or ignoring them can also have adverse and negative effects.

Yantra is used to augment the beneficial effects of yoga-karakas or benefic planets since he is the supreme incarnation of the deities’ powers. Also, the gods and planets are believed to be the divine essence to bestow all the divine blessings to human beings, take them closer to the divine souls through Yantras, and make it easy for mortal beings.

These divine line drawings provide us with all the positive reflections from heaven. It removes all the negativity prevailing around and establishes all the happiness and peace at home and the workplace. It is believed to bring prosperity into your life and spreads harmony and joy in the home and family sectors.

Another essential aspect of Yantra is that they are not just a design that anyone can copy and develop. It needs to be made by such a person who has all the necessary knowledge and is an expert. It is a divine manifestation of the divine soul and formation involving strict rules.

The yantra can be made from a variety of materials which can be either paper or any metal. It could be made using writing, painting, or engraving. The material which is used to prepare the yantra depends on the deity. For example, the metal for the planet Saturn should be only iron. Other regulations like red sandalwood, saffron, or white sandalwood, even the type of pen and its length and breadth need to be specific.

They are fixed days and times for making certain Yantras while sitting in a specific direction. Apart from this, a ritual process must be passed during their construction.

Apart from this, some mantras should also be written as seed mantras. Which are considered the binding thread between the divinity and the instruments. Without mantras, the yantra can never be accomplished. These are required to pay all gratitude and worship through necessary rituals on the ground. It can also be expressed as a divine combination of two universal powers. Those holy form divine images complete with the essence of the Gods of the mantras.

Delving deep into the history of instruments, they are no different from today’s world or creative types. In ancient times, people made these instruments with rice flour, wheat flour, etc. Or using vermilion, some used to engrave on wooden boards, walls, or grounds. In today’s time, they are engraved on various metals. Apart from this, these pictorial and geometric designs have also been a part of American culture, Egyptian culture, Chinese culture, and many other such ancient times.

The following are some definite meanings of each geometrical form in the Yantras.

Circle – Energy Of The Element Water

Square – Energy Of The Earth Element

Triangle – Energy Of The Fire Element

Point – Energy Of The Etheric Element

Spiritual: They are idols of divine spirit and divine souls. Those who are considered more holy and mighty than the idols of the gods on the ground.

Astrological: These are the incarnations of the nine planets and their lords who help reduce the malefic effects of the planets as per astrology.

Vastu: They are very important in constructing temples because they have a special place there. But in today’s time, it helps remove Vastu defects related to the house.

Yantra, According to Planets

There are some yantras for the planets, which are also considered equal to the deities. Also, they can be expressed as a connection between their spiritual and astrological aspects.

Before adopting or installing these, it needs to be thoroughly purified through a process of purification, which is the most essential aspect associated with it.

Anyone who needs to get its benefits must strictly follow the rituals associated with them. The yantra should be placed on a well-cleaned plate, and then water and milk should be poured over it apart from chanting the prescribed mantras.

Purify your body and mind as well. One should sit at a place facing the east where there is no disturbance. Light a lamp in front of the deities installed on the altar and offered flowers and fruits in front of idols and yantras. Take out the Yantra from the box and place it correctly in front of its deity or on the altar. Sprinkle water all around the altar and sprinkle the place where the person is sitting. In addition to bowing the head in worship and remembering the deity from the heart, chanting the mantra of the particular instrument for the prescribed time or 21 times. Close your eyes, sit quietly, remember the deity from your heart, pray to remove problems in life, and wish for the best. 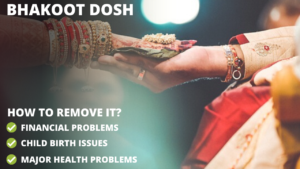 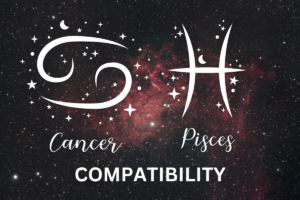 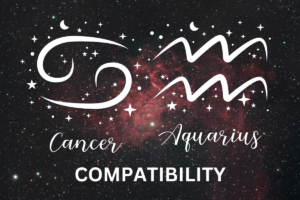 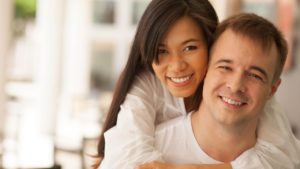 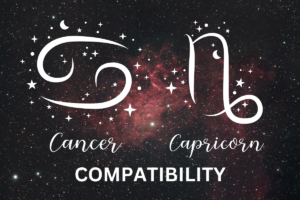 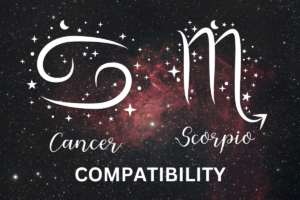 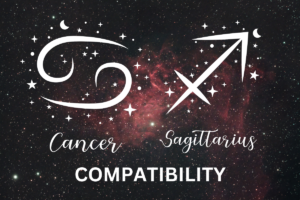 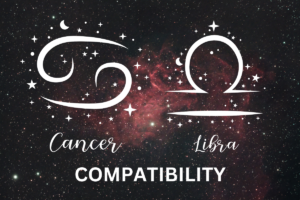 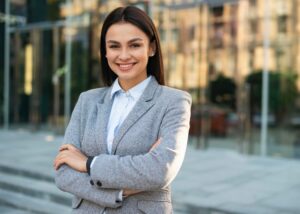